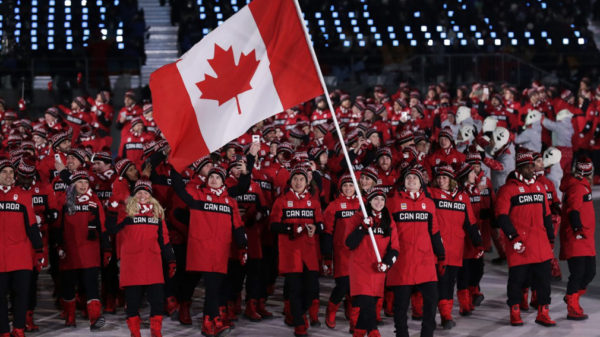 The list is still growing. After Belgium, Australia or South Korea, Canada also announced that its athletes will be vaccinated against COVID-19 before going to the Tokyo Olympics. The Canadian Olympic Committee (COC) chief medical officer, Mike Wilkinson, confirmed it last week. He also specified that delegation members would probably not need to be prioritized. “Judging by the process and the deadlines to get the vaccines, the government and the vaccination task force assured us that by July, anyone in Canada who wants to be vaccinated will be able to be” Mike Wilkinson told Reuters. I am therefore convinced that the Canadian team, which includes not only athletes but also coaches, staff members and volunteers, will be able to be vaccinated by the time they leave for Tokyo.” Because of the health crisis, the Canadian delegation for the Olympics will be reduced to a range of 750 to 850 people, down from over 1,000 during past editions. Teams and athletes will be able to get their vaccines directly on their training sites to avoid overloading the public healthcare system, and allow delegation members to remain in their sanitary bubbles.