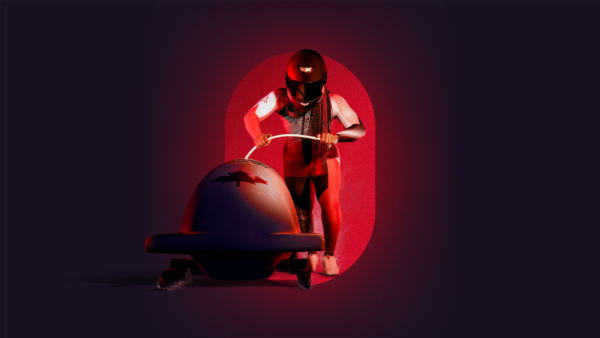 With less than a month to go before the opening of the Beijing 2022 Games (4 to 20 February), the Canadian Olympic Committee (COC) is getting ready for battle. On Monday 10 January, it launched its new campaign to promote the Canadian team for the next Olympic Games. Its name: “Glory comes from everywhere”. A first version of this campaign dedicated to athletes was deployed last summer for the Tokyo Games. In this winter version, the 60-second video, available in French and English, tells the story behind the scenes, the path to glory often ignored by the general public. The campaign will be seen on national television, print, digital, social media and on outdoor billboards. It features eight athletes from eight different disciplines, including freestyle skier Mikaël Kingsbury, Olympic moguls champion at the 2018 PyeongChang Games. But, curiously, there are no representatives from Alpine and Nordic skiing.