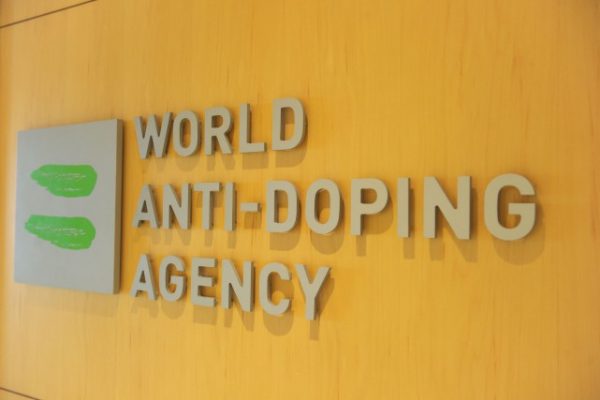 The World Anti-Doping Agency (WADA) can thank Canada. In two ways. For hosting its world headquarters in Montreal, first, since 2002 and at least until 2031. But also for having decided to increase its share of the agency’s budget. The Government of Canada has allocated an additional contribution of US $748,390 to WADA, which will be used primarily for scientific research, investigations and intelligence activities. These funds are in addition to the $1,465,962 that Canadian authorities already allocated to WADA in 2021. For the body chaired by Polish Witold Bańka, Canada’s gesture turns out to be a very good deal, since the IOC decided in November 2019 to systematically double all contributions made by states. Canada’s recent pledge will therefore bring in nearly $1.5 million more to the global anti-doping system. In December 2020 and January 2021, WADA announced additional contributions received from the governments of China, Cyprus, Greece, India, Poland and Saudi Arabia, while Egypt and France also promised extra contributions. With Canada’s additional participation, the total amount pledged for this initiative reaches over $7.07 million.