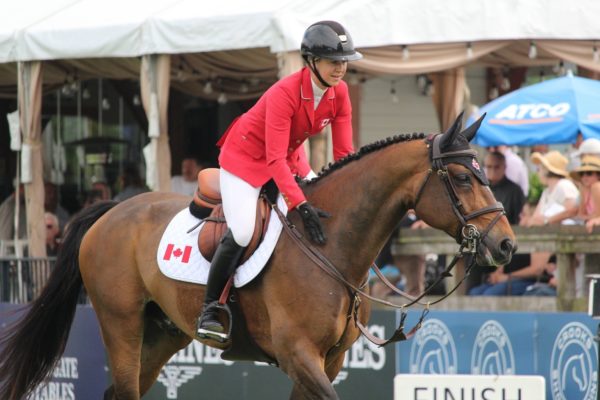 Round of applause. The Court of Arbitration for Sport (CAS) announced Tuesday, January 12 that it had dismissed the appeal of Canadian rider Nicole Walker, suspended for doping at the Pan American Games in Lima in 2019. Her sanction is therefore maintained. She results in the absence of the Canadian show jumping team at the Tokyo Games. Canada finished fourth in the team event at the Pan American Games, a result that would qualify for the upcoming Summer Games. But the exclusion of Nicole Walker, who tested positive for a cocaine metabolite, dropped the team to seventh place in the standings. Canada will only be able to send one horse and one rider to the individual event in Tokyo. Nicole Walker has always denied consuming a prohibited product. She explained that she inadvertently ingested it while drinking coca tea. Canada’s setback benefits Argentina, originally fifth at the Pan American Games, now qualifying for the Tokyo Games.