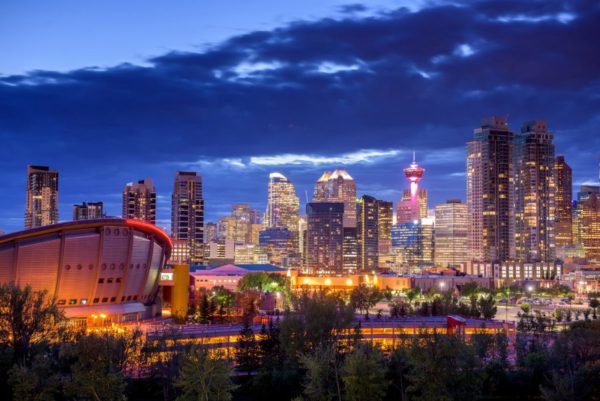 Amazing. A new Olympic bid is being discussed in Canada. But it does not involve Vancouver, a potential candidate city for the 2030 Winter Games. Alberta’s culture minister Ron Orr said this week that a project could emerge in Calgary, host of the 1988 Winter Games. “We’re engaged in some initial processes and exploring the idea,” he acknowledged. “A small group of people have made proposals along these lines, and we will certainly look at them as they come in… So yes, it’s possible that we’ll go for it.” At this stage, the project remains very much in its infancy. The Canadians will have to refine their case, and above all decide on an edition. For 2030, the race is on without them. For 2034, the IOC seems to be leaning towards Salt Lake City, assuming that Utah’s bid is not selected for the 2030 Winter Games. But Calgary Chamber of Commerce CEO Deborah Yedlin is already voicing her support for the project: “We will support an Olympic bid because it would be important for the city. We need to renew our sports infrastructure.” Calgary’s last attempt to host a second Olympic and Paralympic Games – for the 2026 Winter Games – was stopped dead in its tracks by a referendum.