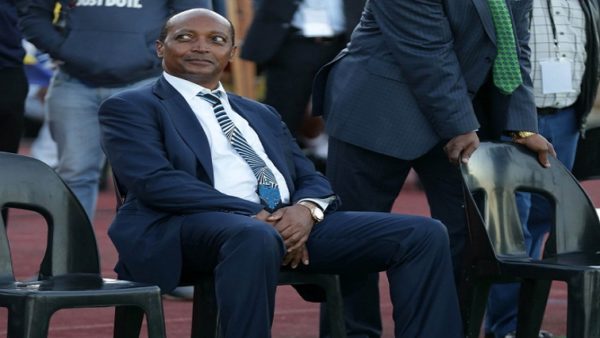 Chaos is coming to Africa’s stadiums. Now chaired by South African billionaire Patrice Motsepe (pictured above), the Confederation of African Football wants to put order among the continent’s infrastructures. It has decided to ban 20 of its 54 member countries from using their stadiums to host international matches. CAF says the stadiums concerned do not meet the “minimum requirements” for an international match. Among the stadiums struck down by the continental body are the Thies stadium in Senegal and the 26 May stadium in Bamako, Mali. The only problem is that eight of the countries concerned, including Senegal and Mali, are still in the race to qualify for the 2022 World Cup, with matches to be played next month. CAF has given countries without accredited stadiums until Friday, May 7th, to propose neutral venues. But that would require teams and officials to make additional cross-border trips, not recommended during the coronavirus pandemic. Burkina Faso, Niger, the Central African Republic, Liberia, Malawi and Namibia, also in the run to qualify for the 2022 World Cup, have had their stadiums banned by CAF. Among the reasons cited to justify the withdrawal of stadium accreditations are substandard pitches, “poor and inadequate” spaces for team officials, and the lack of fixed seats for fans.