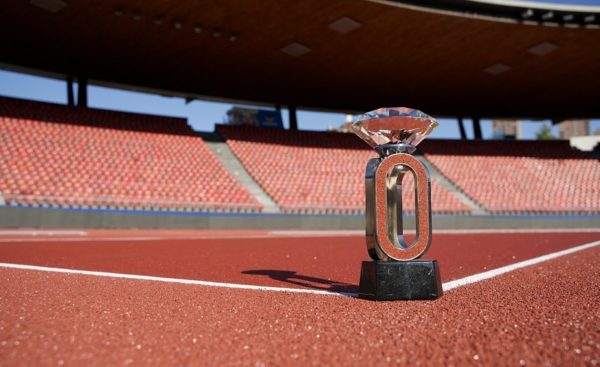 A few days before the start of the 2022 edition, scheduled for 13 May in Doha, World Athletics unveiled the future of the Diamond League. The first world circuit of one-day meetings will end with the traditional finals during the next Olympiad in two emblematic cities of athletics: Zurich and Brussels. Like last year, the Swiss city will close the season this year on 7 and 8 September, and will then host the Wanda Diamond League finals again between 2025 and 2027. The Belgian capital, on the other hand, will complete the circuit three times consecutively between 2024 and 2026. Next year, the finals will be held outside Europe for the first time in history. They have been awarded to the American city of Eugene, Oregon, where this year’s outdoor world championships are to be held (15 to 24 July). The Brussels and Zurich meetings jointly hosted the Diamond League finals between 2010 and 2019, when they were split between two separate meetings. The Van Damme Memorial in Brussels will celebrate its 50th anniversary by hosting the finals in 2026.