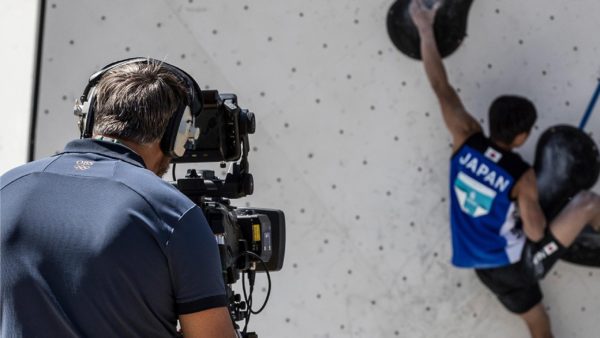 In the absence of spectators on competition sites, the Tokyo 2020 Games are set to be the most televised in history. The IOC made its calculations: the coverage of the event by the official broadcasters will break all records. In Japan, it should be twice as important as for the Rio 2016 Games. In the United States, NBC Universal will broadcast more than 7,000 hours on television and digital platforms, a new U.S. Olympic record. In Europe, Discovery Eurosport will deliver up to 4,000 hours of live coverage on television and digital platforms. On the production side, the Tokyo Games are also expected to push the boundaries of the genre. OBS will produce over 9,000 hours of content, 30% more than in Rio in 2016. Full live coverage will be in ultra-high definition (4K) / high dynamic range (HDR) with immersive sound (5.1.4) for the first time in Olympic history. Among the technologic innovations announced, True View cameras from Intel, the IOC’s partner in the TOP worldwide program, will offer immersive broadcasts of all basketball games for the first time. A 3D athlete tracking technology, developed in collaboration with TOP global partners Intel and Alibaba, will use artificial intelligence and vision to provide near-real-time information and overlay visualizations during select track and field events (100m, 200m, 400m, 4×100m relay, decathlon and heptathlon). Viewers will be able to understand at what precise moment each sprinter reaches his or her maximum speed and analyze the different phases of the race thanks to statistics. More than ever, the gap between the event experienced on the spot, in empty stadiums and halls, and its televised version will be unfathomable.