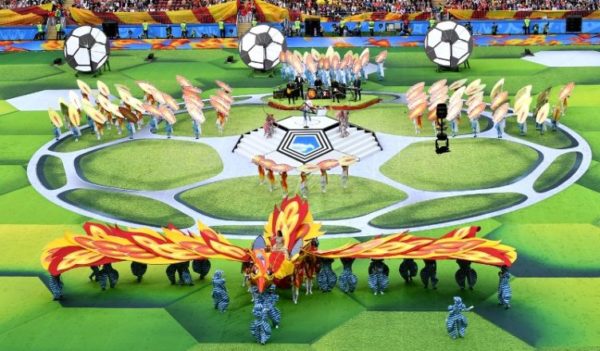 Their supporters regularly stray off course, but the UK and Ireland have not given up on their plans to host the 2030 World Cup. Simon Morton, the managing director of UK Sport, said on Tuesday, October 19th, the day after UEFA’s decision to sanction England for the violent behaviour of some of its fans during the Euro 2020 final (one match closed and one suspended to England, plus a 100,000 euros fine to the English FA): “There are lessons to be learned, the FA (English Football Association) has ordered an audit by Baroness Casey. This is very serious. But I don’t think it means that our bid is destroyed. I don’t think these events are representative of the way this country organises sporting events. We have an excellent reputation, not only for hosting great events, but also for hosting them safely and securely”. Simon Morton was speaking to the parliamentary committee on Culture, Digital, Media and Sport. The UK project is moving forward. It is backed by Boris Johnson, the Prime Minister who has publicly pledged his support for a joint UK and Ireland bid to host the 2030 World Cup.