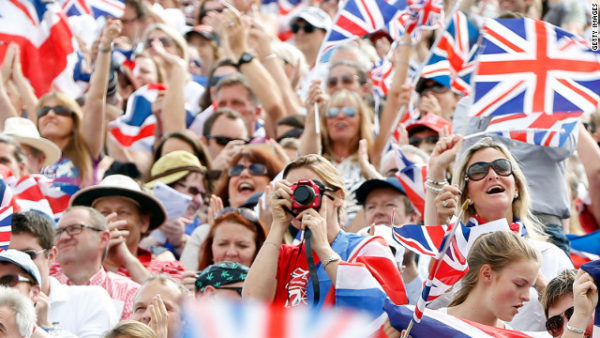 Slowing down is not an option. Just a week after the Tokyo Games ended, Britain has announced that it has released £232 million (€273 million) to prepare its athletes and teams for the Paris 2024 Games. The announcement was made by Boris Johnson himself during a ceremony welcoming Olympic medallists at London’s Wembley Arena on Sunday (August 15th). “The British team showed us the best in Tokyo, with sportsmanship, determination and record-breaking performances,” the Prime Minister suggested. “This increased funding will help Team Great Britain achieve the best possible performances three years from now, at the Paris 2024 Games.” In Tokyo, Britain won 65 medals, including 22 gold. It ranked 4th in the medals table, behind the US, China and Japan.