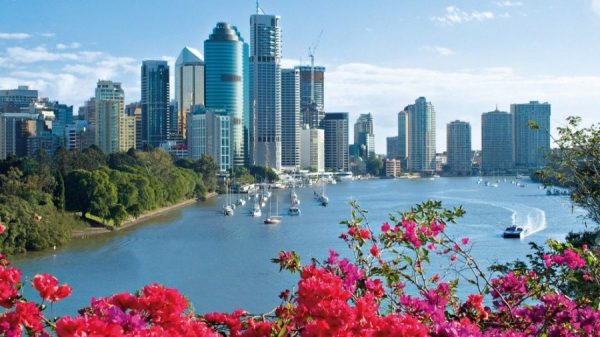 Things are progressing in the process of selecting the host city for the Summer Games in 2032. They are even moving very quickly. The Australian press reports that Brisbane City Council is due to meet on Tuesday March 23rd to formalise Queensland’s bid to host the Olympic and Paralympic event. Brisbane Mayor, Adrian Schrinner, has stepped up the timeline to secure a council vote before the end of March, presumably even after the extraordinary meeting, the city’s first in more than a decade. A city council vote in favour of the candidacy is demanded by the IOC, as is official support from the state government of Queensland. The two supports must be included in the file to be sent to the IOC headquarters next month in Lausanne, as part of the new procedure for the designation of host cities for the Games. The council meeting on Tuesday 23rd March will be marked by a presentation of the project and the device by John Coates, IOC Vice-President and President of the Australian Olympic Committee (AOC), and by Jock O’Callaghan, his counterpart of the National Committee Paralympic. Unless the trend is reversed, Brisbane city councilors should approve the Olympic bid by a clear majority. An IOC poll last January found that 66% of those polled in Australia supported the bid. This quickening of the timetable suggests that both parties, in Australia and in the IOC, want to close the deal as early as this year. Brisbane and Queensland could be officially awarded the organisation of the Games in 2032 at the next session of the Olympic body, scheduled for July in Tokyo, on the sidelines of the Summer Games.