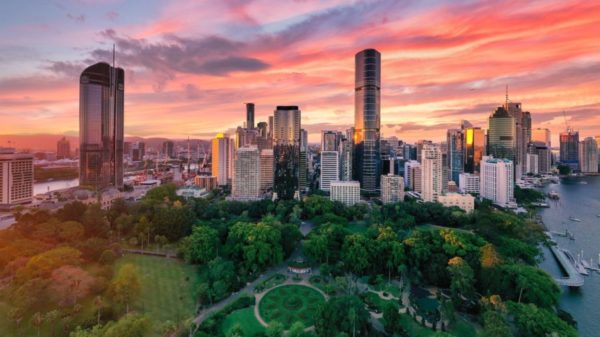 Brisbane and Queensland have not yet formally won the race for the 2032 Summer Games. The attribution of the Olympic and Paralympic event must still be officially validated by the session of the IOC, gathered for two days since this Tuesday, July 20th in Tokyo. The vote is scheduled for Wednesday, July 21st, around 5:30 p.m. Japanese time. But the Australians are already claiming victory. As a proof, the Australian Olympic Committee (AOC) announced a press conference on Wednesday in Brisbane, immediately after the designation by the IOC. It will bring together the Queensland Minister for Sport and Tourism, Stirling Hinchliffe, the Mayor of Brisbane, Krista Adams, and the former beach volleyball player, Natalie Cook, five-time Olympian.