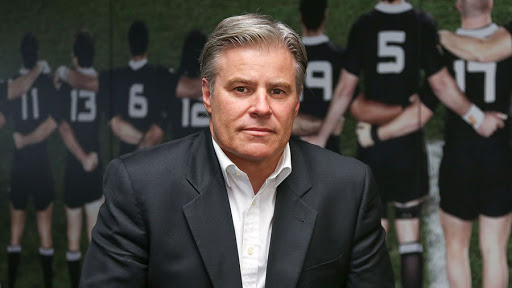 End of the chapter for Brett Gosper. The current Managing Director of World Rugby will be stepping down shortly. The international body has indicated that the 61-year-old Australian will step down at the start of 2021. He will take on the NFL, the professional league of American football, for Europe. Former rugby player, including the Racing Club de France, Brett Gosper arrived at World Rugby in 2012, to replace Mike Miller. The institution, then named IRB, was chaired by Frenchman Bernard Lapasset. “These nine years have been fantastic. It has been an absolute privilege to work with so many talented and dedicated people around the world”, Brett Gosper said in a statement. Alan Gilpin, COO, will assume the role of Interim Managing Director from January, until a new Managing Director arrives. Brett Gosper, who is perfectly French-speaking, is the son of Richard Kevan Gosper, former IOC member (1977 to 2013), now an honorary member of the Olympic body.