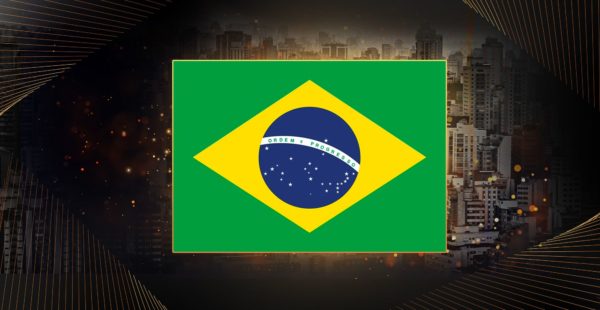 A great reward for Brazil. Its athletics federation, the Confederacao Brasileira de Atletismo, has been chosen by World Athletics to receive the federations’ trophy for the year 2022. The international body unveiled it over the weekend, lifting another corner of the veil on the World Athletics Awards 2022. Six federations were nominated to compete for the trophy, each of which was selected by one of the six continental confederations. Brazil hosted six international events in 2022, including the South American Under-18 and Under-23 Championships, the Cross Country Championships, the Pan American Cross Country Championships, a World Athletics Continental Tour Bronze meeting and an international grand prix. Its athletics federation was founded on 2 December 1977. It therefore celebrated its 45th anniversary last Friday. The day before this announcement, World Athletics had unveiled the two winners of its annual Fair Play trophy: the American pole vaulter Katie Nageotte and the British pole vaulter Holly Bradshaw.