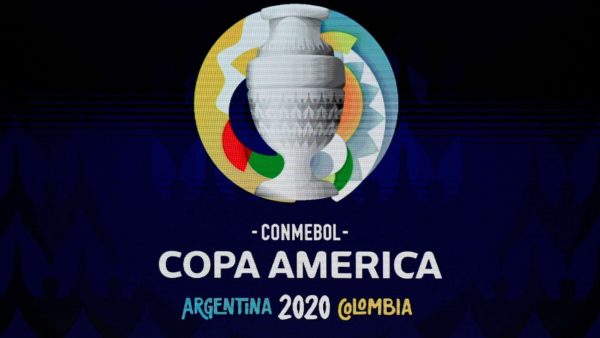 That’s hard to understand. The South American Football Confederation (Conmebol) announced on Monday, May 31st, that the 2021 Copa America will finally be held in Brazil. The continental tournament will be played from Sunday, June 13th, to Saturday, July 10th. The Copa America was originally supposed to be organised jointly by Colombia and Argentina. However, Colombia withdrew its bid ten days ago following social unrest that left a dozen people dead. Then Argentina announced its withdrawal, citing sanitary reasons. “Argentina had a commitment and we did everything we could to keep it, but the epidemiological situation prevented us from doing so,” explained Santiago Cafiero, head of the Argentine government, on Monday, May 31st. “We worked with the Conmebol authorities on different possibilities and scenarios. But everything was always subject to something that goes beyond the organisation of the tournament and is related to the increase of cases, as the second wave of infections continues to hit Argentina.” Against all odds, Conmebol has turned to Brazil, the host country of the last edition, organised in 2019. The only problem is that Brazil is the country most affected by the virus in South America, with more than 16 million cases and 460,000 deaths from COVID-19 since the start of the pandemic. And epidemiologists fear a third wave of infections. Originally scheduled for 2020, the Copa America was postponed for a year because of the sanitary crisis.