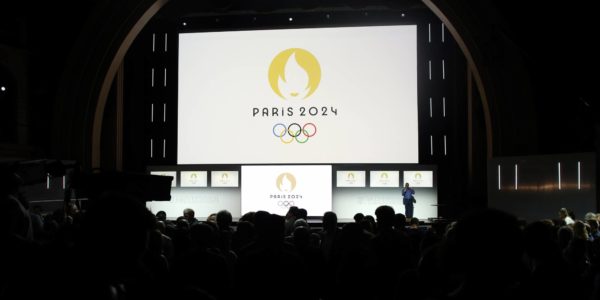 There will be no shortage of polls on the issue of the Paris 2024 Games over the next two years. Kantar, the world’s leading data, research and consultancy company, and the ACPM (Alliance pour les Chiffres de la Presse et des Médias), have just unveiled their latest opinion survey, devoted to both the French people’s interest in the Olympic and Paralympic Games and the use of the image of the Games in brand communication. The study was conducted among 2,298 people. Result: nearly 2 out of 3 respondents say they are interested in the Paris 2024 Games. Correct. But more of them – 76% – want to follow the event, with a preference for television (58%), far ahead of the plan to attend the events in the stands (9% of respondents, but 18% in the Paris region). As for the brands, no less than 68% cite at least one benefit to the use of the Games in their communication. The Kantar survey shows that the first advertisements relating to Paris 2024 appeared in 2016, during the bidding phase, but that the French advertising market currently has 65 “Olympic” advertisers present in all media. At the top of the list are the official partners and local authorities, with EDF in first place, followed by the BPCE banking group.