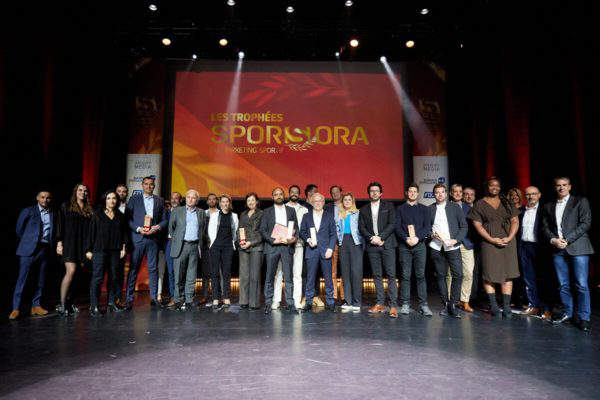 Two years and a few months before the Paris 2024 Games, the BPCE banking group (Banque Populaire Caisse d’Epargne) already seems to be in battle order. As the first major partner of the organizing committee of the next Summer Games, thanks to a contract signed even before the official opening of the market, it won two of the most coveted awards at the 18th edition of the Sporsora Trophies, presented earlier this week in Paris. One of its two brands, the Caisse d’Epargne, was named “Sponsor of the Year 2021” by the jury chaired by Marie-Amélie Le Fur, President of the French Paralympic and Sports Committee (CPSF). Another trophy, for the best activation, was awarded to its other brand, the Banque Populaire network. For the rest, the UTMB group was rewarded with the trophy for the best strategy of a rights holder, the Ski Family company was named start-up of the year, and the trophy for responsible commitment was awarded to the French Golf Federation. Finally, a “coup de coeur” was awarded to the GV Hennebont table tennis club.