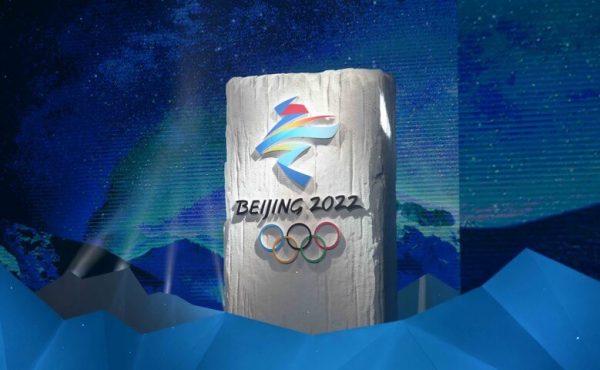 Chance of the calendar? Not sure. As the countdown precisely marks D-1 year to the 2022 Beijing Winter Games, this Thursday, February 4th, the call to boycott the Olympic event is spreading through the US Senate. Several senators introduced a draft resolution on Wednesday asking the IOC to withdraw the organisation of the 2022 Winter Games from China. They refer to the “flagrant violations of human rights” perpetrated by the Chinese authorities. The resolution is carried by seven Republican senators. They call on the IOC to entrust the event to a country more respectful of the values ​​defended by the Olympic movement. Comment from one of the senators, Rick Scott: “China commits genocide against Uyghurs in Xinjiang, restricts human rights in Hong Kong and threatens Taiwan”. US senators join a movement launched several months ago by a growing number of associations, including the World Uyghur Congress, which are calling for a boycott of the Beijing 2022 Games. There are now around 180 of them trying to put pressure on the Olympic body. They explain in an open letter that “President Xi Jinping has engaged in an unbridled crackdown on human rights and freedoms” since the award in 2015 of the next Winter Games to China. Their experts on Chinese questions assure that a million Uyghurs are currently interned in camps in Xinjiang. China denies, unsurprisingly, explaining that these are not internment camps, but vocational training centers designed to help them find jobs. Faced with growing pressure, the IOC is playing conciliation. The Lausanne-based body assures that the issue of human rights “was and still is the subject of discussions with the Chinese government and local authorities”.