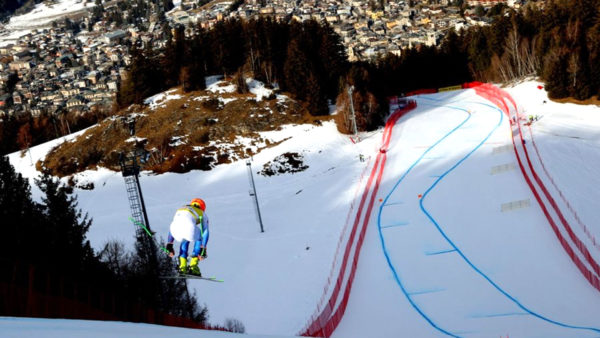 The pace is accelerating in Italy in preparation for the 2026 Winter Games in Milan-Cortina. After the arrival last week of a new director general at the organising committee, Andrea Varnier, a new box has been ticked with the start of the construction project for the alpine ski stadium in Bormio. Corriere della Sera reports that the mayor of the resort, Silvia Cavazzi, presented the city council with plans for the finish area of the Stelvio piste, where the men’s Alpine skiing events are to be held. The Lombardy municipality, where the Alpine Skiing World Championships were held in 1985 and 2005, is also to host ski mountaineering, a new discipline on the Winter Games programme. The new finish line stadium is designed to accommodate 7,000 spectators, with a large majority of temporary stands. Wood and stone will be favoured, notably for the construction of a multifunctional reception area, planned in place of an old cable car. Total cost announced: 12.9 million euros. A feasibility study must still be carried out before the final green light is given by the town council. But the work should start next year.