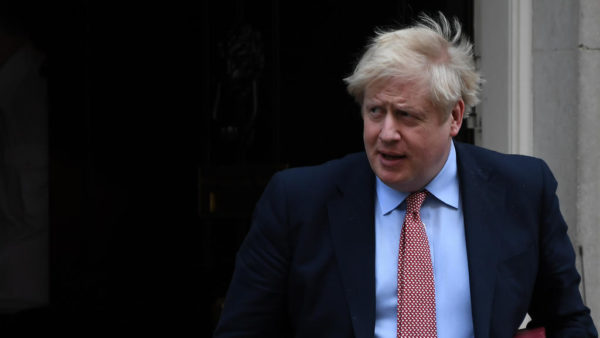 Let’s go. Three years ahead of the FIFA vote, Great Britain is advancing its pawns in the race to organise the Men’s World Cup in 2030. The English Federation has announced that it has received financial support from the government of Boris Johnson to lead his campaign to victory. Amount: 2.8 million pounds, or approximately 3.2 million euros. Anything but anecdotal. “We’re very, very keen to bring football home in 2030“, Boris Johnson suggested in an interview with The Sun. “I think this is the right place. And the right time. It would be absolutely wonderful for the country”. The British bid would bring together England, Scotland, Eire, Wales and Northern Ireland. The UK have not hosted the World Cup since 1966. Its latest bid for 2018 flopped, with the UK record scoring just two votes. “We will continue to continue the feasibility study work before FIFA launches the process in 2022“, said a statement signed by the five British countries. The world football body should normally award the World Cup 2030 during the year 2024. Several candidate files are already in preparation, in particular by Spain and Portugal, China, and a South American alliance made up of Argentina, Uruguay, Paraguay and Chile.