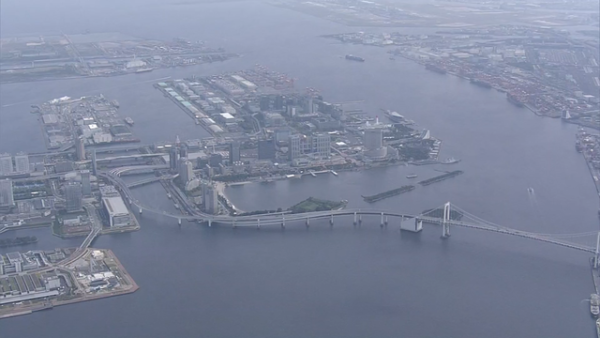 Less than three months before the opening of the Tokyo Olympics, sanitary risks are not the only concern of the Japanese authorities with the prospect of the Olympic and Paralympic events. They are also worried about the risks of accidents and terrorist attacks. According to NHK, the central government wants to close Tokyo Bay, starting July 13th, for two months. The constraints should be reinforced during the Games, from July 23rd to August 8th. The athletes’ village, but also the beach volleyball venue, are installed in the bay, on the coastal areas. Approximately 300 ships ply by the bay on a daily basis. They will have to avoid six zones identified as presenting risks, in particular of terrorist attacks.