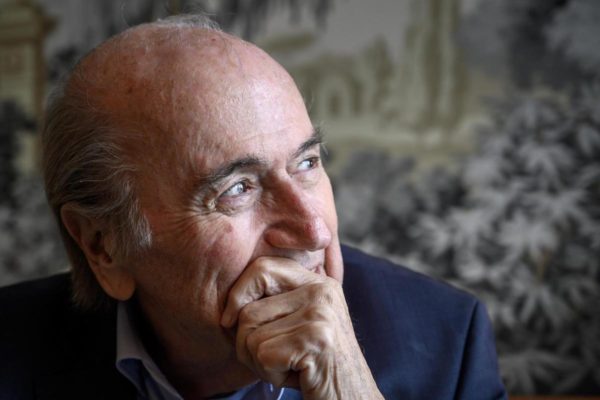 The information is revealed by the Swiss daily Blick: Sepp Blatter, the former president of FIFA, has been hospitalised. Few details have emerged as to the reason for this procedure, but his daughter, Corinne Blatter Andenmatten, confirmed: “My father is in the hospital. He is getting better every day. But he needs time and quiet”. The 84-year-old Sepp Blatter is said to be in serious condition, but his life is not in danger. According to the Swiss press, the ex-FIFA boss, forced to resign in 2015, has already had two health alerts. In 2015, he was hospitalised in intensive care for a deficient immune system. In July 2016, he had surgery for skin cancer in Zurich and had to have part of the muscle in his left ear removed. “On behalf of my family, I ask for privacy”, said his daughter in the columns of Blick.