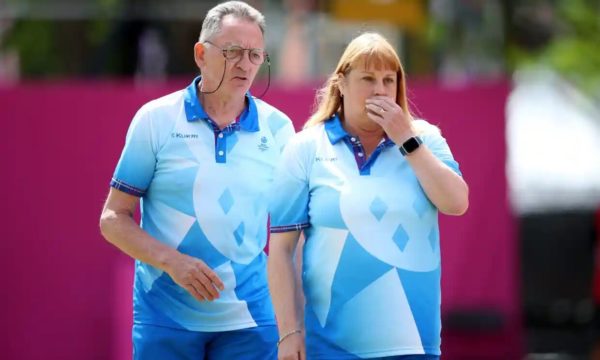 The 2022 Commonwealth Games in Birmingham, Great Britain, have come to an end. The multi-sport event ended on Monday 8th August after 11 days of competitions. Designated host of the Games after the withdrawal of Durban (South Africa), the English city took up the challenge perfectly. More than 1.5 million tickets were sold, a popular success that could encourage Birmingham and the West Midlands to consider a future Olympic bid. The 2022 edition was marked on the sporting front by the fall of 97 Commonwealth records and four world records. For the first time in a major multi-sport event, there were more medals for women (136) than for men (134). Another new feature was the inclusion of eight Paralympic sports, all of which count towards the medal count. Finally, the 2022 Commonwealth Games will be remembered for the first participation of women’s cricket, the first medal (in bronze) for Niue, a Pacific micro-state with a population of only 1,600, and the record set by 75-year-old George Miller (pictured above), who became the oldest gold medallist in Commonwealth Games history with his victory in the mixed pairs B2/B3 bowls event. Australia topped the medal table with 178 medals, 67 of which were gold, and will host the Commonwealth Games in 2026 in Victoria.