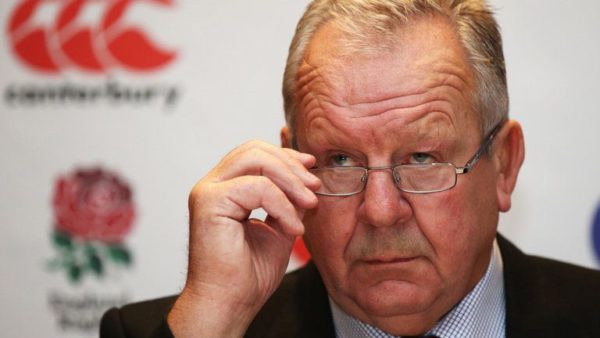 Bill Beaumont speaks. The pen, more precisely. The English president of World Rugby published an open letter on Thursday, December 17, to react and express his point of view after the legal proceedings brought against the international body by a hundred players who were victims of concussions. “As a former player, father of three rugby players and a fan, I am saddened by recent accounts of former players and their experiences. My thoughts are with them and anyone in the rugby family who is struggling.”, writes Bill Beaumont in his open letter, posted on the World Rugby website. “The well-being of players is, and always has been, our number one priority at all levels of the game. As a player who retired on medical advice in the early 1980s, I care deeply about the welfare of all players. We work tirelessly to protect them. As a former player,I have actively participated in long-term cognitive health research. It is clear, however, that the area of concussion and long-term cognitive health is extremely complex. We have continuously acted on research and scientific information as it has become available. The science continues to evolve, and we will evolve with it. We must not, and do not, stand still. We commission, fund and collaborate on numerous research projects. The necessary protective measures in rugby are in place.” The response from World Rugby and its president is precise. But it is unlikely that it will be enough to slow the movement. For the day of Thursday, December 17 alone, no less than six new players, all victims of concussions during their sports career, joined the long list of complainants.