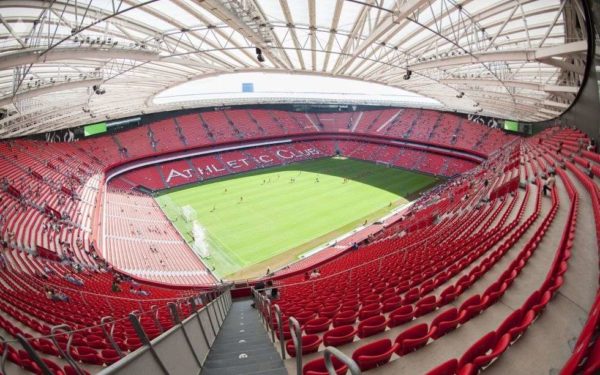 End of the road for Bilbao. The organisers of the Basque side of Euro 2020 football (June 11 to July 11, 2021) have announced that the continental tournament will no longer take place at the San Mamés stadium in Bilbao, one of the 12 host cities of the event. In question, the too strict sanitary conditions imposed by the authorities of the Basque Country. They got the better of UEFA’s patience. The decision of the European football body to withdraw the four scheduled matches was badly received in Bilbao. “We are not going to allow the long and rich experience and capacity of the Basque authorities to manage and organise events of international importance to be called into question“, the Spanish organisers said in a statement. “We are not going to allow any doubts to remain about the criteria that have been decided in this project”. Refusing to comply with UEFA’s decision, the organisers ask the European body to convey to them “in writing the points of the contract which we have not respected“. They also demand to see “the article of the contract which mentions the possibility of changing the host city without consulting, communicating or working with this host city“. Finally, they announce that they have already taken legal steps to obtain reimbursement of the costs incurred – 1.2 million euros – and of the damage caused by this decision. Bilbao’s San Mames stadium was to host all three of Spain’s group stage matches, plus a round of 16.