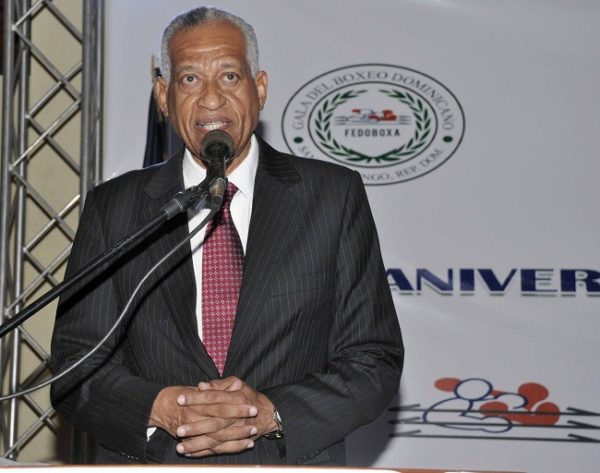 They were seven, they are now only six. A half-dozen presidential candidates of the AIBA, whose election is to be held Saturday, December 12 by electronic means, on the first day of a general assembly of the international body of boxing in virtual mode. According to AroundtheRings, Dominican Bienvenido Solano, the only applicant from the Americas, threw in the towel. He made this known in a letter to the AIBA electoral commission on Tuesday, December 8, in which he denounced “extreme manipulation aimed at discrediting the honor of my career”. With the withdrawal of a candidate with low chances, the race for the presidency of AIBA will be played between Suleyman Mikayilov (Azerbaijan), Anas Al Otaiba (United Arab Emirates), Boris van der Vorst (Netherlands), Umar Kremlev (Russia), Ramie Al-Masri (Germany), and Mohamed Moustahsane (Morocco), the current interim president.