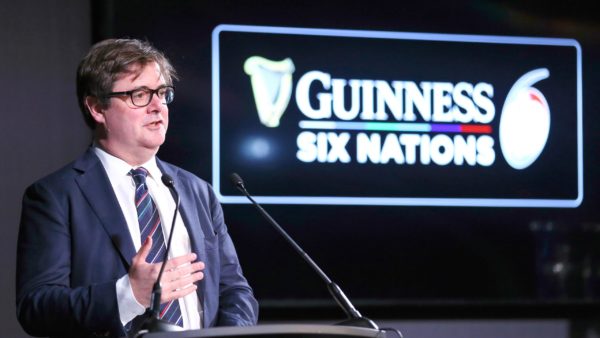 A change of leadership is coming to the Six Nations Rugby Tournament. Its chief executive, Frenchman Benjamin Morel, will be stepping down in the next few months, at the end of the 2022-2023 season. “I am at a time in my life when I want to move on to other personal and professional projects and a World Cup year is the ideal time to ensure a smooth transition in order to maintain the pace of our transformation,” he explained in a statement from the organisation. Benjamin Morle had been in charge of the VI Nations Tournament since 2018, after a spell as head of NBA Europe. To his credit, the signing in March 2021 of a long-term strategic partnership with the investment fund CVC, for more than 400 million euros over five years, but also the decision to shift the women’s tournament after the men’s edition and give it a dedicated sponsor, in order to give it greater visibility. The search for a successor is underway. An announcement is expected early next year.