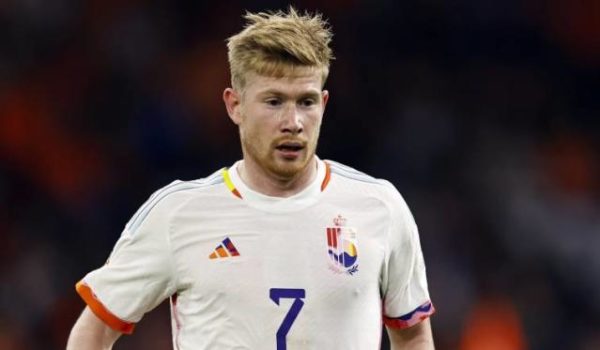 After the armband, now it’s the jersey’s turn. The Belgian Football Association (RBFA) announced on Monday 21 November that it will not be able to use its second, so-called “outdoor” jersey during the 2022 World Cup in Qatar. At least in its initial version. The word “Love”, already banned by FIFA on the inclusive armbands that seven European federations wanted to display on the arms of their captains, is at issue. The Red Devils’ second shirt was presented last September. Inspired by the fireworks at the Tomorrowland music festival, it is largely white but with rainbow prints. According to the Belgian federation, it represents the values of diversity, equality and inclusion. In order to wear it without risking a penalty, Belgians will have to remove the word “Love“. But the RBFA warned in a statement: “Belgium’s players and coaches are strong supporters of inclusion and will continue to show their support in other ways. But we will now take a critical look at our relationship with FIFA.”