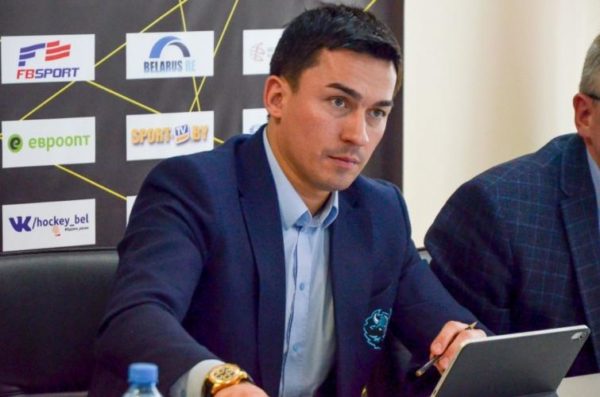 Sanctions continue to come thick and fast on sports officials in Belarus. The International Ice Hockey Federation (IIHF) has announced that it has suspended Dmitry Baskov (pictured above), the president of the Belarusian federation. The sanction is serious, as it runs for a period of five years. The leader is accused of political discrimination against athletes. The IIHF explained that it had conducted an investigation into the situation of ice hockey in Belarus, especially into the actions of the national body, which was suspected of hunting down dissident players. Dmitry Baskov also allegedly mixed sport and politics frequently, using his position as a federal elected official and his influence to support the head of state, Alexander Lukashenko. The IIHF concluded that Dmitry Baskov “directly tried to use his influence to support the Belarusian government. He also threatened and discriminated against some Belarusian athletes because of their political views. Belarus has already lost the organisation of the Ice Hockey World Cup for political reasons, which it was initially supposed to share with Latvia. It is now also lacking a president for its national federation.