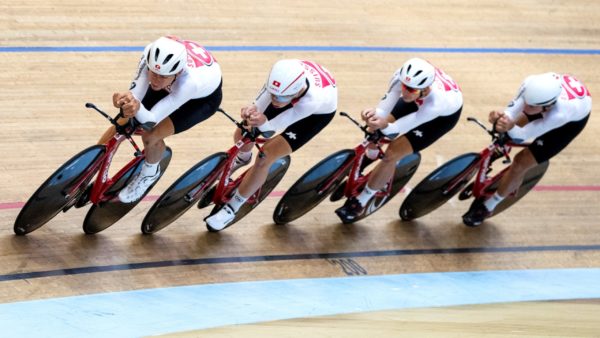 Predictable. Originally scheduled for the end of June (23rd-27th) in Minsk, Belarus, the next European track cycling championships will have to find a new home. The European Cycling Union (UEC) decided on Thursday, May 27th, during a meeting of its Management Committee, to withdraw the organisation of the event from Belarus because of the political situation in the country. The UEC is thus aligning itself with the position of the European Union, which has taken the decision to sanction Minsk’s regime since the hijacking of an airliner to arrest an opposition journalist, Roman Protassevitch, who was on board. “We are working to find an alternative solution that will allow athletes from our 50 national federations to compete this season,” said Enrico Della Casa, the UEC president. With less than a month to go before the event, it seems impossible that the European Track Cycling Championships will be held in another city on the original dates, i.e. before the Tokyo Games. The event would therefore be postponed until after the Olympic Games, but it could then collide with the World Championships, which are due to take place in Ashgabat, Turkmenistan, from October 13th to 17th, 2021.