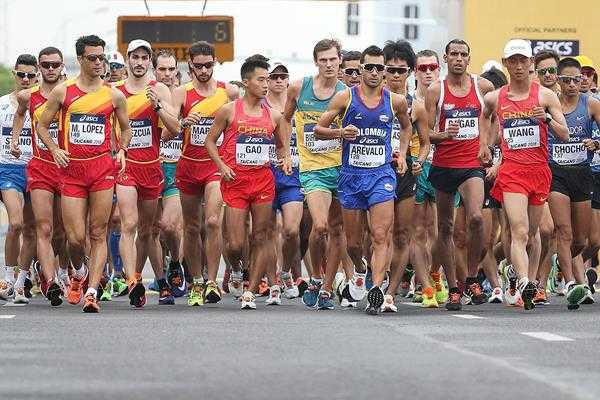 Its political regime has just cost Belarus a new international sporting event. World Athletics announced in a press release on Tuesday, June 29th, that it had withdrawn the organisation of the World Team Race Walking Championships, scheduled for April 22-23rd 2022 in the capital, Minsk. The reason for this decision is linked to the political tensions in Belarus, described by the international body as “uncertainties surrounding diplomatic relations”, and incidentally the restrictions on international travel imposed by the sanitary crisis. In 2017, Minsk had obtained the organisation of the 2020 World Team Race Walking Championships, which were postponed for two years at the start of the COVID-19 pandemic. World Athletics said it was currently in discussions with several potential host cities for the event. A decision will be announced at its next Board meeting, to be held in Tokyo on July 28-29th. Belarus had already lost out on hosting the Men’s World Ice Hockey Championships and the European Track Cycling Championships in recent months.