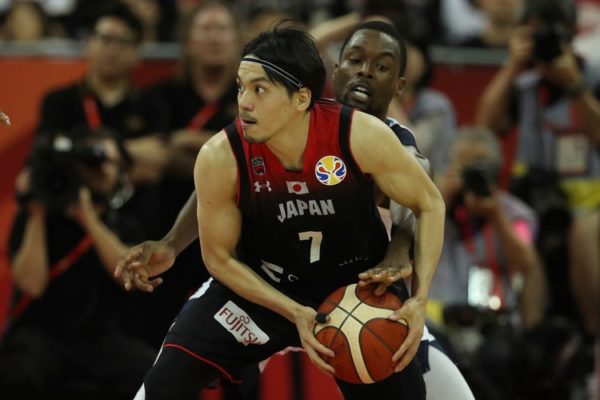 Everything is complicated in Japan. The Japan Basketball Federation announced on Sunday (November 22nd) that the men’s national team training camp had been shut down. In question, the discovery of a positive case for the coronavirus among the 19 players selected. The camp was scheduled to last a week, at the National Training Center in Tokyo, and end on Thursday, November 26. It was prematurely suspended after the Chiba Jets team announced that two of their players had contracted the virus, one of whom was in camp with the national team. All the internationals called up for training had undergone a test last Monday, before the start of the regrouping. The results were all negative. The national team camp was held after two 2021 FIBA ​​Asian Cup qualifiers, scheduled for the end of November, were postponed due to the coronavirus pandemic. Japan was to face Malaysia, and then China.