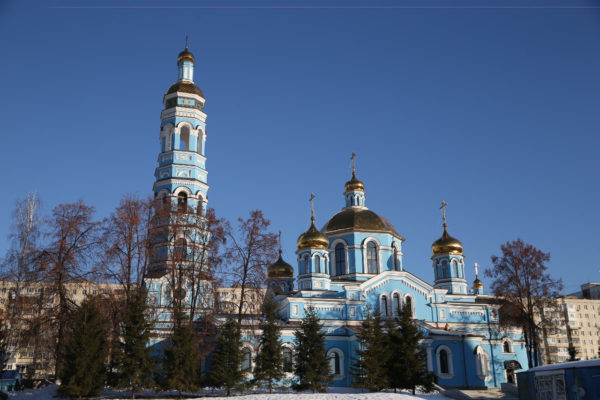 Unlikely. According to the TASS agency, the Republic of Bashkortostan, now called Bashkortostan, is thinking of entering the race for the Winter Games in 2030. Located between the Volga and the Ural Mountains, in eastern European Russia, it is populated by just over 4.5 million people. Nothing is official yet, but the proposed Olympic bid was raised by the head of state’s press relations officer, Radiy Kabirov. “It’s an idea, only an idea, but let’s work on it”, she explained, quoted by TASS. The project would be built around the capital, Ufa, located about 1 500 km from Moscow. Suspended for a period of 2 years from the Olympic movement, Russia cannot stand as a candidate for the organisation of major world events, including the Games, during the time of its suspension. But according to Russian Vitaly Smirnov, one of the IOC’s honorary members, the suspension will be lifted in time – at the end of 2022 – to allow such a project to go through. A very hypothetical statement, the new selection procedure for host cities for the Games put in place by the IOC no longer determines the slightest timetable for the designation or the vote.