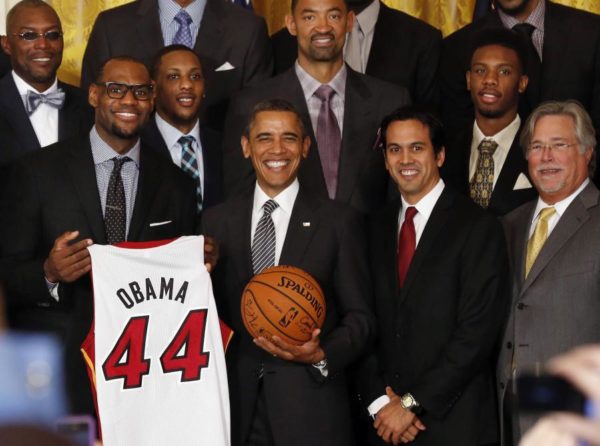 Nice catch for the NBA. The North American professional basketball league has announced the arrival of a prestigious partner for its African version: Barack Obama himself. The former president of the United States becomes a strategic partner of NBA Africa. In exchange, he will hold a minor stake, which he wishes to use to finance his foundation for youth in Africa. The former White House tenant explained in a statement: “The NBA has always been a great ambassador for the United States, using basketball to create deeper connections around the world, and in Africa, basketball has the power to promote greater opportunity, equality and responsibility. By investing in the community, advocating for gender equality and keeping the passion for basketball alive, I believe NBA Africa is able to make a difference for many young Africans. I have been impressed with the league’s commitment to Africa, including the responsibility shown by so many African players who want to support their countries and communities”. For its side, the NBA said it was “honored that President Obama has become a strategic partner of NBA Africa and supports our extensive efforts to grow basketball on the continent”. Present in Africa for more than ten years, the NBA launched the African club championship last May in Rwanda, with a one year delay because of the pandemic, the first edition of the BAL (Basketball Africa League).