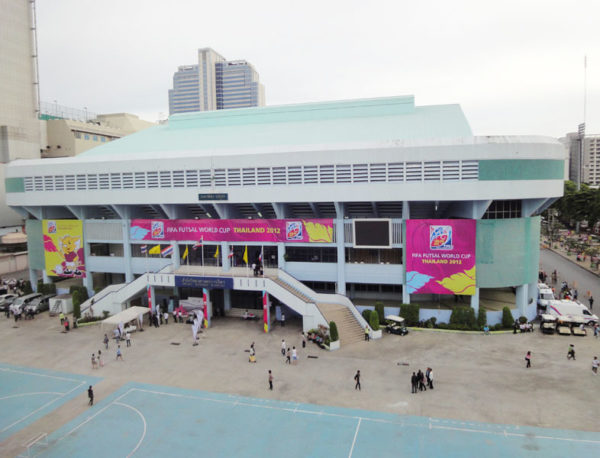 Change of scene for the Badminton World Tour Finals. Initially planned to be held in Guangzhou, China, as in 2018 and 2019, they will finally be held in Bangkok, Thailand. The reason for this is the health crisis and the increase in cases of COVID recorded in China. The World Badminton Federation (WBF) said the $1.5 million competition would take place from 7 to 11 December, a week earlier than originally scheduled. It will bring together the top eight singles and doubles players in each category at the Nimibutr Arena in Bangkok, in the heart of the Thai capital. Since the end of the Beijing 2022 Winter Games, China has cancelled or postponed all international sporting events it was due to host this year, with the exception of the World Team Table Tennis Championships in Chengdu.