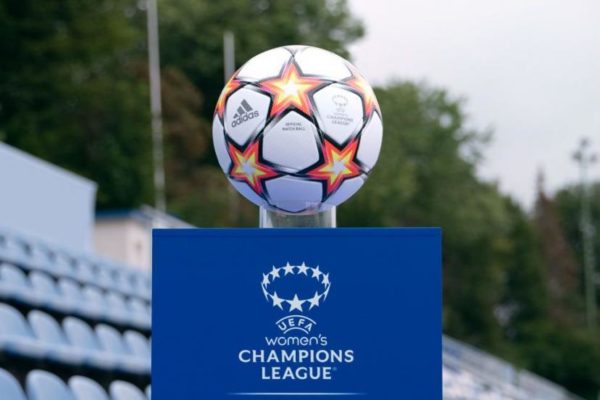 The initiative is unprecedented. The word “Peace” will be written in two languages, in English and in Cyrillic characters, on the ball of the Champions League final between Liverpool and Real Madrid, on Saturday 28 May at the Stade de France. The announcement was made by Adidas, the official supplier of the competition. The ball will then be auctioned for the benefit of Ukrainian refugees. The ball will be auctioned off after the match,” explains Adidas. The proceeds will go to the United Nations High Commissioner for Refugees (UNHCR), to help protect people forced to flee their homes. The 2022 Champions League final was originally scheduled to take place in St Petersburg, Russia. But it was relocated by UEFA to the Stade de France, in the suburbs of Paris, after the invasion of Ukraine by the Russian army.