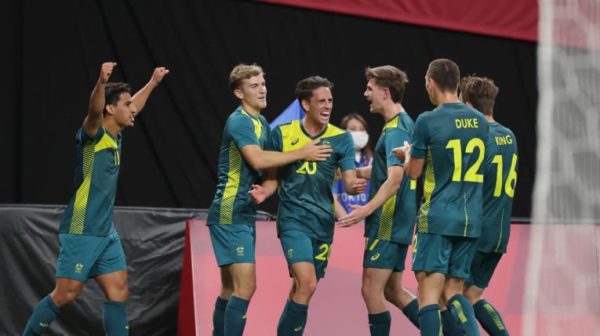 The medal rankings show that Australia is going well at the Tokyo Games. The country is currently ranked fourth, behind China, the United States and Japan. But its athletes are not only standing out on competition fields. Two incidents directly related to the Games involved members of the Australian delegation. The first was in the athletes’ village, where several rooms on the floors occupied by the Australians were seriously damaged. The athletes dressed in yellow and green had a field day. The other major incident took place on a plane returning to Australia on July 30th, when players from the football and rugby sevens teams got drunk, forcing the flight crew to intervene. The Australian delegation’s head of mission, Ian Chesterman, described the behaviour as unacceptable, but said the damage was minor and that the athletes had apologised and would not be punished. However, the Australian Football and Rugby Federations announced an investigation into the players’ behaviour.