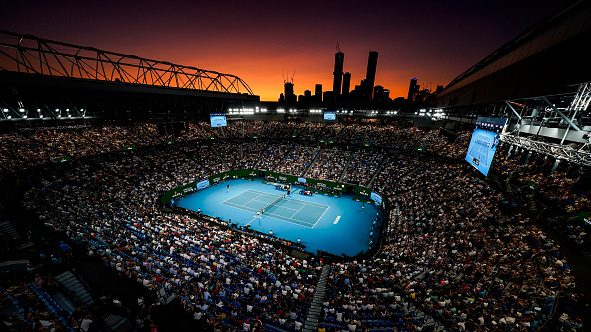 Predictable. The ATP has lifted a corner of the veil on the start of the 2021 professional tennis season. As expected for several weeks, the first round of the Grand Slam, the Australian Open, cannot be held on the initial dates. It will begin on February 8, three weeks later than planned. And, an unprecedented decision, the men’s qualifications will take place in Doha, Qatar, between January 10 and 13. Players who have obtained their ticket for the main draw will be able to reach Melbourne where they will have to do a 14-day quarantine. Ahead of the Australian Open, Melbourne will host two ATP tournaments from January 31 to February 6, followed by the ATP Cup from February 1 to 5. The men’s season will open Jan. 5 in Delray Beach, Florida, and Antalya, Turkey. The rest of the ATP calendar, after the Australian Open and through March, including stages in Miami and Indian Wells, will be announced at a later date. But the ATP says the spring clay season, including the French Open at Roland Garros, should go ahead as originally planned.