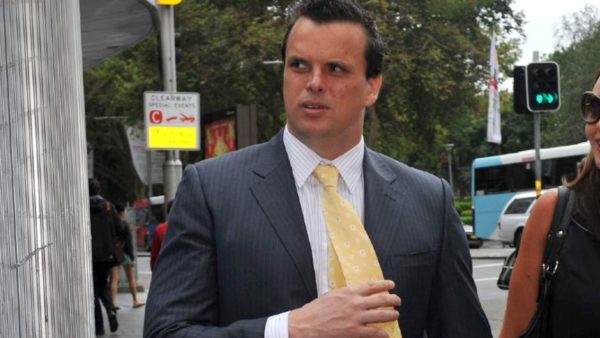 Bad times for the old big names in swimming. After American Klete Keller, prosecuted for actively participating in the assault on Capitol Hill by supporters of Donald Trump, an Australian Olympic medalist has just been arrested by police for drug trafficking. Scott Miller, 45, Olympic 100m butterfly runner-up at the Atlanta Games in 1996, is charged with drug trafficking after Australian police seized his Sydney home for around AU$2 million worth of methamphetamine. The drugs were concealed in eight candles. The police also seized a kilogram of heroin, other drugs and cash. Scott Miller ran an organised crime syndicate, according to a police statement. At the 1996 Atlanta Games, the former swimmer was part of the bronze medal-winning 4x100m medley relay. He was sentenced in September 2009 to 100 hours of community service in Sydney, after pleading guilty to all six counts against him, including supplying a friend with ecstasy.