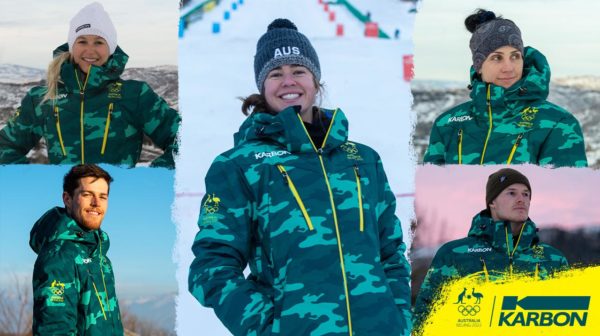 Australia announced on Monday 24 January the number of athletes and the composition of its delegation for the 2022 Beijing Winter Games. It will have 44 competitors, more than half of whom will be women. With 23 women and 21 men, Australia’s team will be the most feminine in history at the Winter Games. It will be the third largest Olympic team at the Winter Games, behind Sochi 2014 (60 athletes) and PyeongChang 2018 (51). Australians will compete in 10 disciplines on the Olympic programme, but freestyle skiing and snowboarding will be the two sports with the most Australian participation, with 13 and 11 athletes respectively. Two athletes – snowboarder Scotty James and powerlifter Britt Cox – will be competing in the Chinese capital for their fourth Games. Twenty of the 44 selected athletes will be making their Games debut. Ten will be competing for the second time and 12 for the third time.