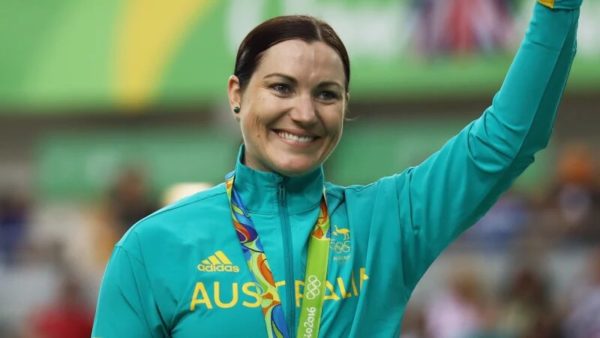 No time to lose. With just over 600 days to go before the Paris 2024 Olympic Games, the Australian Olympic Committee (AOC) has appointed its head of mission. It will be a leader, as the body has chosen former cyclist Anna Meares. A four-time Olympian, she is Australia’s most successful track and field athlete in history, and the only Australian athlete to have won individual medals at four consecutive Olympic Games, from Athens 2004 to Rio 2016. She was flag bearer for the opening ceremony of the Rio 2016 Games and was general manager of the Australian team at the 2022 Commonwealth Games in Birmingham. Anna Meares is 39 years old.