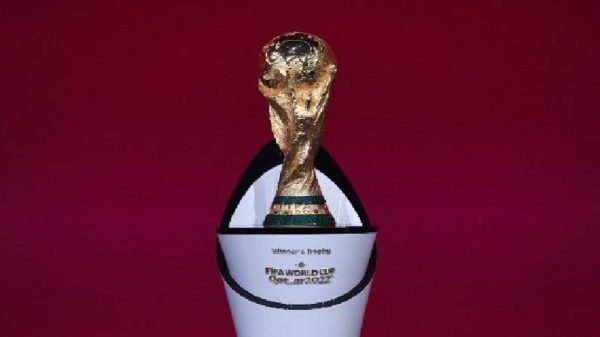 Nothing can stop Australia. After winning the bid with New Zealand to host the Women’s World Cup in 2023, and then last month to host the Summer Olympics in Brisbane in 2032, it is now eyeing the Men’s World Cup. The executive director of the Australian Football Association, James Johnson, told the national media that he was keen to work on a bid without delay. He said he had two editions in mind: 2030 or 2034. “We’re going to have a major competition in 2023 (the Women’s World Cup). We need to make the most of it and it could be a springboard to other FIFA competitions,” he said. “There is a trend. Look at Canada, which hosted the Women’s World Cup in 2015 and, eleven years later, will host the Men’s World Cup with the United States and Mexico. Or Brazil, which hosted the World Cup in 2014 and the Olympics in 2016.” For the 2030 edition, the road looks very crowded, with many bids already considered in Europe and South America. But the 2034 target may be more realistic. Australia is also well placed to win the men’s Rugby World Cup in 2027.