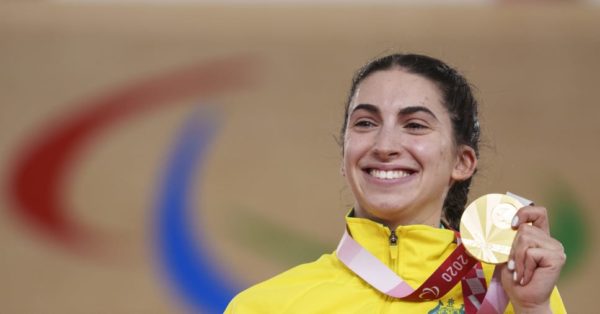 Equality is on the way. The Australian authorities announced via a press release on Thursday, September 2nd, their decision to grant equal bonuses to the Tokyo Paralympic and Olympic Games medallists, i.e. 20,000 Australian dollars for a title (about 12,500 euros). Controversy had been growing in the country for a few days about the unequal treatment of the two events. Two female athletes, rugby player Chloe Dalton and disabled triathlete Katie Kelly, even launched a crowdfunding campaign to support the Paralympic medallists. “Our government will ensure Australia’s Paralympic athletes receive payments for winning medals at the Tokyo Games in line with the payments to our Tokyo Olympic medallists” Prime Minister Scott Morrison and Sports Minister Richard Colbeck said in a joint statement. “The decision ensures Paralympics Australia can recognise our champion Paralympic athletes in line with payments made by the Australian Olympic Committee to medal-winning athletes in Tokyo”. Australia won 46 medals, including 17 gold, at the Tokyo Olympics. It finished sixth in the medals’ table. At the Paralympics, its delegation was ranked eighth at the end of the morning session on Friday, September 3rd, with 70 medals, including 18 gold. One of its athletes, cyclist Paige Greco (pictured above), even won the first gold medal of the Games, during the individual pursuit event on Wednesday, August 25th.