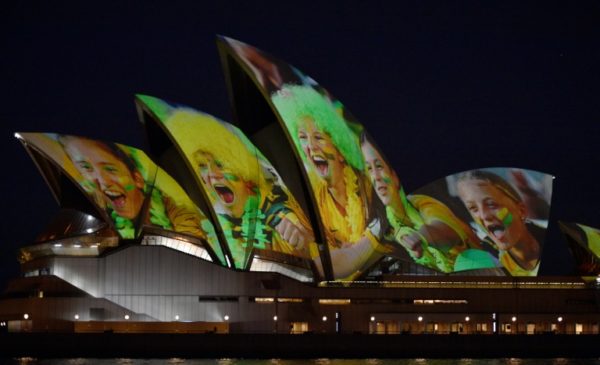 Perfect timing. On Monday 7 March, the eve of International Women’s Day, Australia celebrated the symbolic date of D – 500 days to the start of the Women’s World Cup in 2023. To mark the occasion, Football Australia held a series of commemorative events in cities across the country, including Sydney at the Opera House, Melbourne and Adelaide. The upcoming Women’s World Cup promises to be historic in many ways. It will be the first time in history that 32 teams will compete in the finals (there were 24 teams at the 2019 World Cup in France). It will also be the first to be held in two neighbouring countries, Australia and New Zealand. According to Sarah Walsh, the head of women’s football at Football Australia, the 2023 World Cup is expected to help boost women’s football in the country, thanks in part to an extensive national programme, dubbed ‘Legacy 23’, which aims to achieve equal participation of men and women and better female representation in leadership positions. The 2023 World Cup is scheduled to take place in nine host cities and ten stadiums in Australia and New Zealand. The opening match is scheduled for 20 July 2023 in Auckland, with the final to be held on 20 August in Sydney.