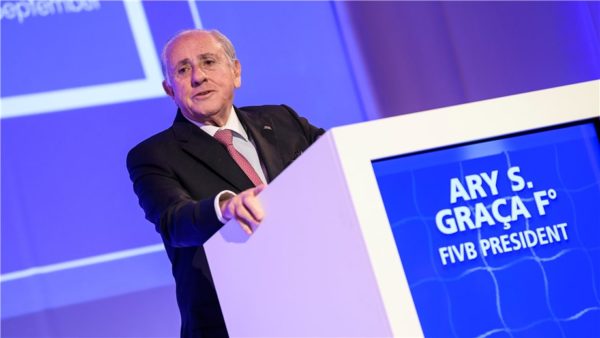 Insatiable Australia. After the Women’s World Cup in 2023, the Rugby World Cup for men in 2027 and for women two years later, the Commonwealth Games in 2026, and the Summer Games in Brisbane in 2032, to name but a few, it has just been awarded a new major event on the international sporting calendar. The 38th Congress of the International Volleyball Federation (FIVB), which met last weekend in Arnhem, the Netherlands, awarded Australia the 2025 World Beach Volleyball Championships. The last edition of the world event, postponed by one year due to the health crisis, was held this year in Rome. The next one is scheduled to take place in Mexico in 2023. During the same congress, which took place on the sidelines of the Women’s World Volleyball Championships, the FIVB also awarded Thailand the organisation of its next congress. It will take place in 2024 on the island of Phuket.