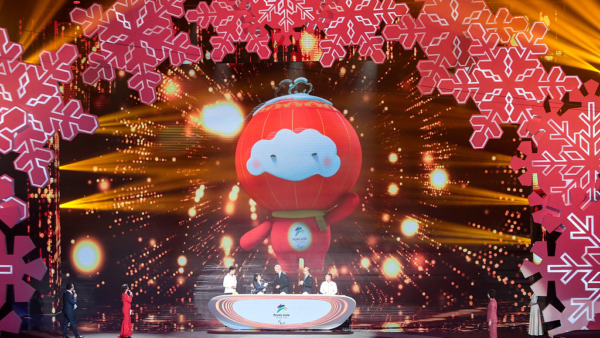 Two years and a few months before the Paris 2024 Games, the French public seems to be increasingly interested in the Paralympic Games. On Monday 14 March, the France Télévisions broadcasting group, which is responsible for the event, announced the audience figures for the Beijing Paralympic Winter Games (4 to 13 March). They are clearly on the rise. According to a France Télévisions press release, nearly 17 million viewers followed the competitions “through the 60 hours of live coverage and programmes dedicated to the Games” on the group’s channels”. This represents three million more viewers than during the PyeongChang Games in 2018, the statement said. For the occasion, the France 3 channel broadcast the Paralympic Games live, every morning between 6am and 11.25am, with an average audience of 240,000 viewers.