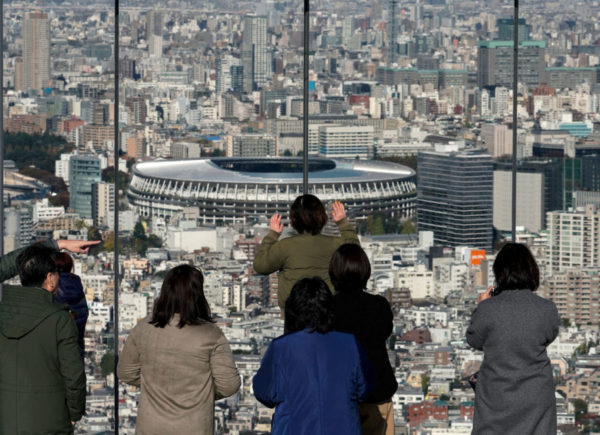 The success of the Games can’t be denied on television and on the Internet. Mark Adams, the IOC spokesman, announced this Thursday morning, during the daily press briefing of the organizers, that the traffic on the two official platforms of the event, Olympic.com and Tokyo2020.org, had doubled compared to the Rio 2016 Games at the same stage of the competition. In Japan, the historic results of the country, leading the medals’ table on Wednesday, July 28th, boost the audiences of the Games. More than 110 million Japanese have already watched at least once the Tokyo Games on television.