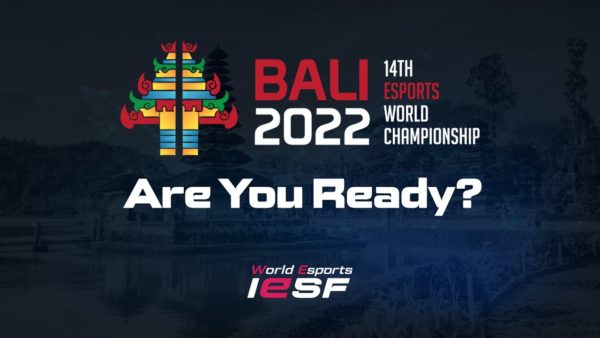 The International Electronic Sports Federation (IESF) is opening up the issue of training. For the athletes, but also for the fans. It has announced that it has signed a partnership agreement with a Spanish training centre, the ITTI High Tech Institute, based in Madrid, to award four scholarships worth 8 000 euros next month. They will be awarded to athletes competing from 2 December in the finals of the World e-Sports Championships, held on the Indonesian island of Bali. More unexpectedly, the agreement also provides for five other scholarships of a smaller amount, known as “partial” scholarships, for e-sports fans in the audience. Applications will be accepted between 23 November and 2 December. The winners will be announced during the 2022 Worlds finals in Bali. In addition to the interactive courses offered by the Spanish training centre between mid-January and the end of June, the scholarship winners will be invited to a week-long training camp in Barcelona. The finals of the World e-Sports Championships will bring together teams from 106 countries in Bali next month. A record for the IESF world event.