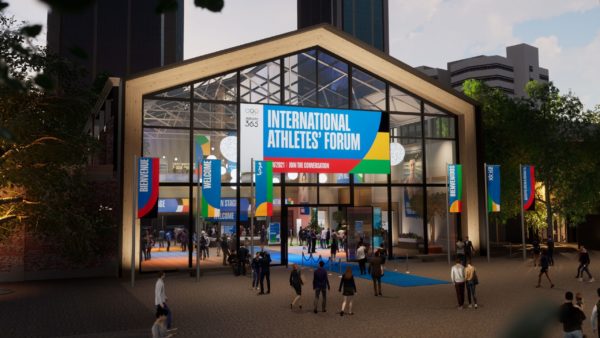 The second edition of the International Athletes’ Forum, organized by the IOC, will take place this week in virtual mode, because of the sanitary crisis. But it should pull in the crowds. The Olympic body has announced the registration of nearly 2,000 representatives of athletes and Olympians. The forum is scheduled to take place on May 26th and 27th, 2021, with two plenary sessions, broadcast live on Athlete365. They were preceded by workshops and continent-specific meetings dedicated to anti-doping, held behind closed doors between May 21st and 23rd. The International Athletes’ Forum is organized by the IOC Athletes’ Commission, chaired by former swimmer and current Zimbabwean Minister of Sport, Kirsty Coventry. Thomas Bach will give the opening speech on Wednesday, May 26th, before participating in a live question and answer session with the athletes the following day. Among the main topics on the agenda, the preparation of the Tokyo Games, including measures to fight the spread of the virus, and the implementation of the recommendations for the Olympic Agenda 2020+5 announced in March 2021. The first edition of the forum was held in April 2019 in Lausanne.