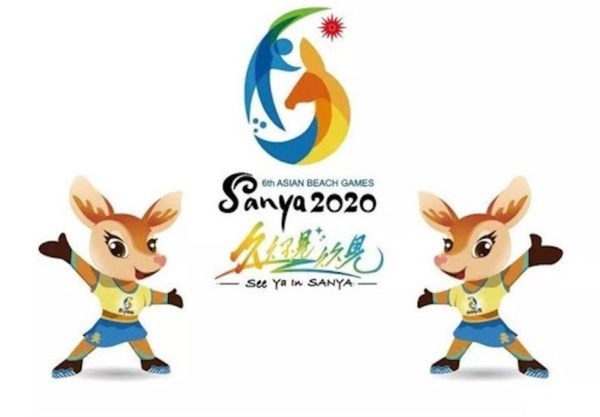 New postponement for the Asian Beach Games. The continental event, originally scheduled for November 28 to December 6, 2020 in the Chinese city of Sanya, was postponed for the first time due to the health crisis. It was scheduled to take place from April 2-10, 2021, in the same coastal town on Hainan Island. But the second wave of the pandemic has forced the Association of Asian Olympic Committees (OCA) to reconsider its plans yet again. The OCA has announced that the 6th edition of the Asian Beach Games is staggered for a second time. But this time, the continental body wants to be cautious and has not yet set new dates. They will be determined shortly, after discussions with the Chinese Olympic Committee, the Organising Committee and local authorities.